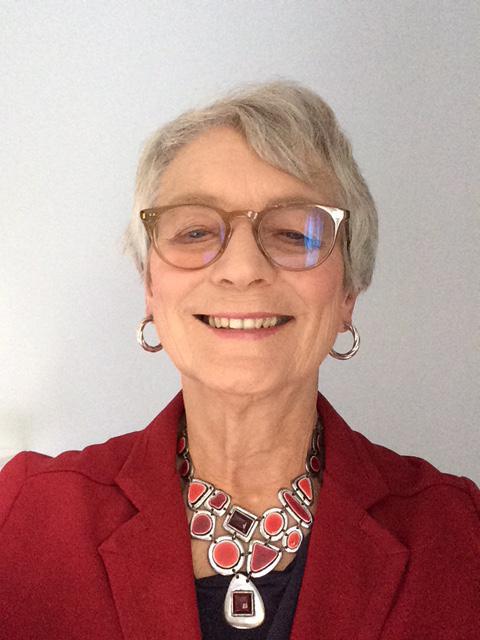 Anne was elected to the Governing Body as a Coopted Governor in July 2018. She has lived in Cambridge since she came here as a student in 1959 to study mathematics, which she later taught at Cambridge secondary schools. She has extensive experience of Governance and at various times has been a Governor in nursery, primary and Secondary Schools as well as Chair of the Cambridge Regional College. Amongst other things in her varied career she was the MP for Cambridge, Chair of the Multi Academy Trust of which Coleridge is member school, has run her own company, Opportunity Links, was Chair of the Cambs and Peterborough NHS FT, founded Cambridge Online and was a senior staff member at NIAB. She has 8 grandchildren living in Cambridge one of whom attended Abbey Meadows. Apart from spending time with the family Anne is a keen gardener. She tends her allotment growing the most wonderful tasting vegetables.

Sam Gomarsall
Sam Gomarsall is the Community Trust Manager at Cambridge United Community Trust (CUCT).
CUCT is the registered charity associated with Cambridge United Football Club and uses sport and the brand of the football club to make a positive impact in the local community and in particular, the Abbey Ward.
Sam is a Community governor and was elected in February 2019. Sam is keen to see links between the community and school increased, alongside being committed to seeing young people in Abbey inspired to achieve their potential. 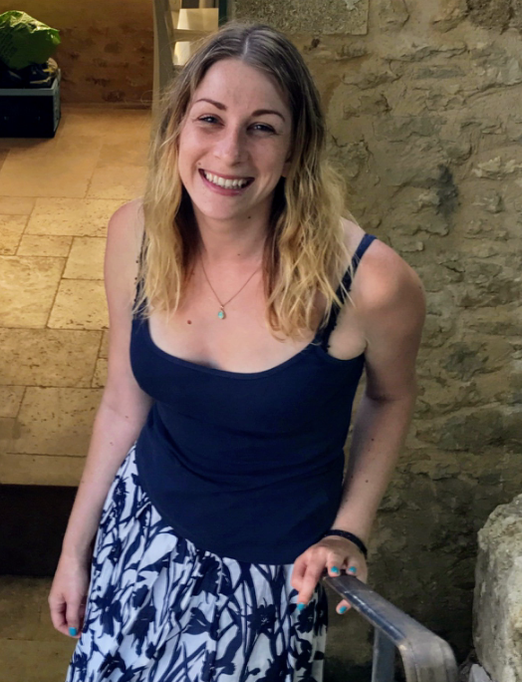 Francesca was elected to the Governing Body as a Community Governor in July 2019. She has extensive experience in education, having held a range of teaching and leadership positions over the past seven years. Her current position is as head of a large academic department in a local secondary school. She has also worked closely with many local primary schools, assisting them with the provision of specialist modern foreign language teaching. As she takes up her position as governor, Francesca is looking forward to working closely with everyone at The Galfrid School, to ensure that all pupils achieve their best and develop the skills needed for future success. 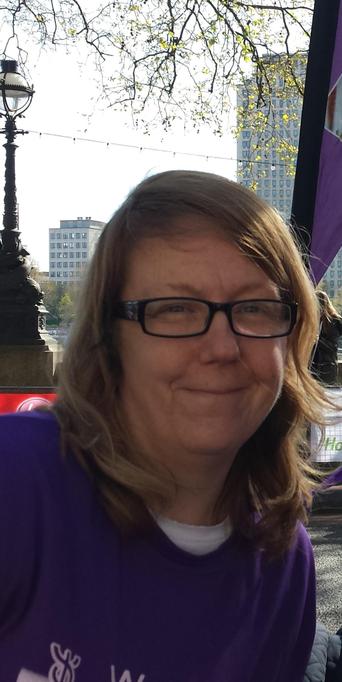 I studied at Middlesex University. My degree is in German, History and Political Studies. I have a PGCE and a post graduate Business qualification. I worked in retail for 14 years and ran a petrol station as part of that career. I have lived in Switzerland and Austria. I love camping, travelling, lego, and I have an allotment.
Top
Cookie information
Cookie Notice